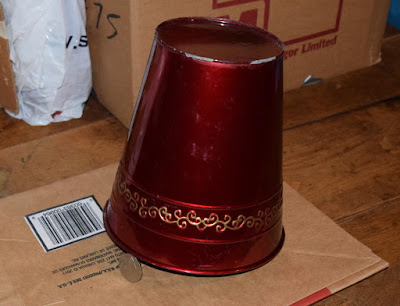 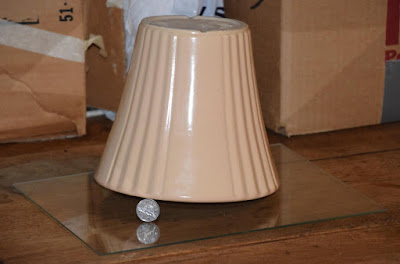 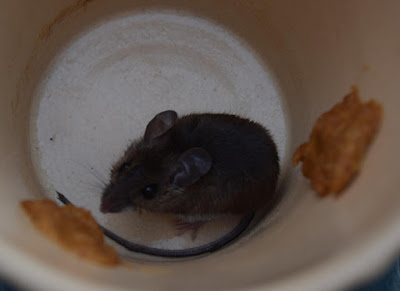 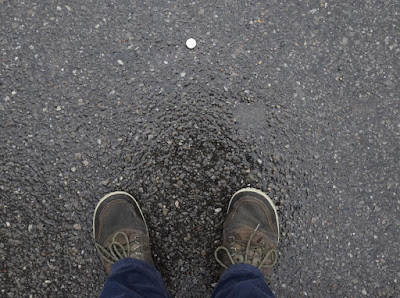 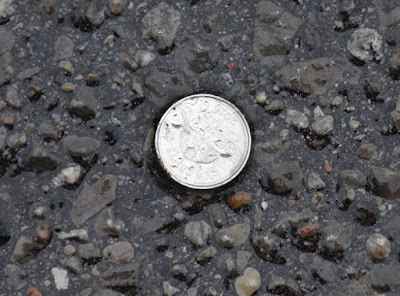 Last month's seven consecutive primes summing to a repunit prime has made it to a PrimePuzzles website, where my "what else?" is transmuted into Q1. I'll note here my own negative results.

By the way, if you think that the 155839 composites between the two (above) consecutive primes constitutes a big prime gap, you'd be wrong. The gap has a "merit" of only 1.379. A website that charts large prime gaps won't even consider gaps with a merit less than 10.
Posted by Hans Havermann at 1:11 PM No comments: