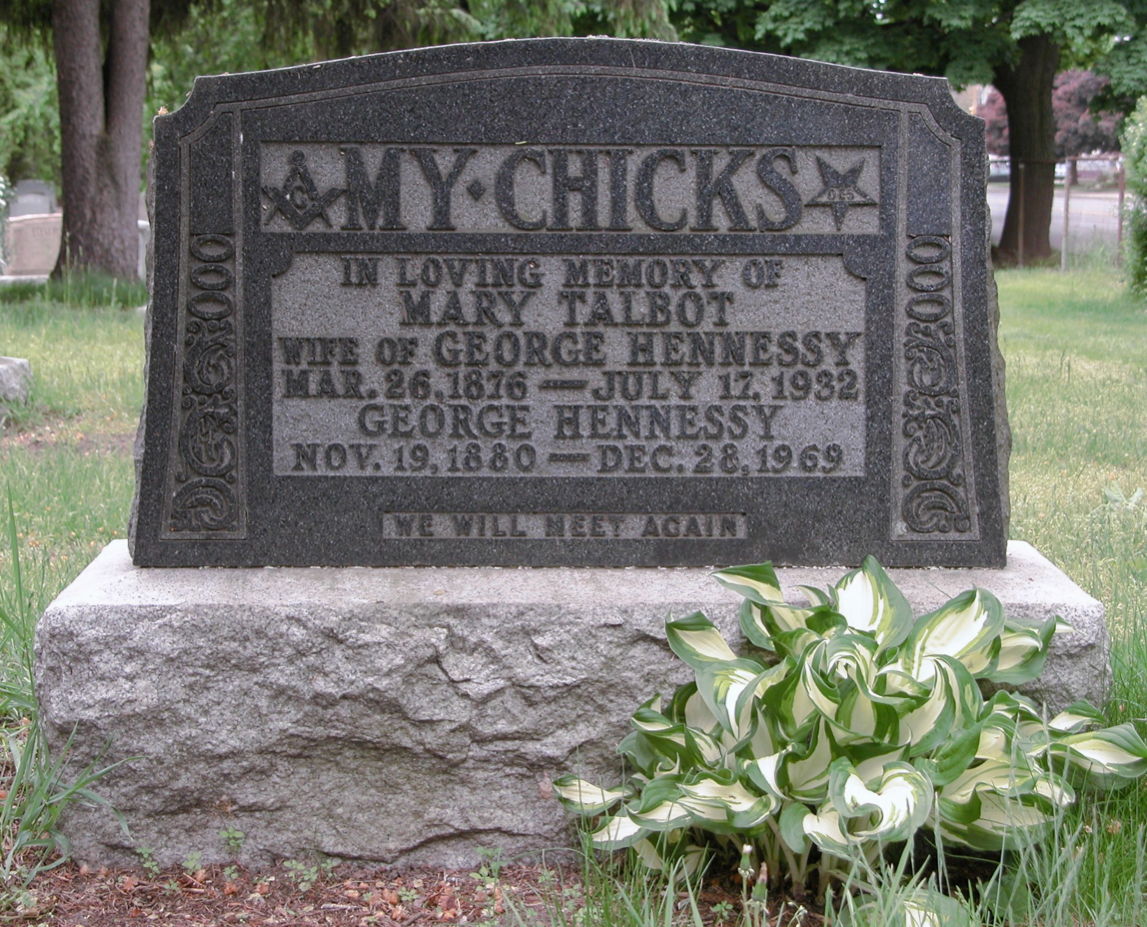 Of course chicks was plural and George wasn't about to be included in the reference — if that's what it was — for another 37 years, during which time he fell in love with, married, and survived another woman, Annie Harriett (Edwards) Hall. It was Annie's third marriage and when she died in 1963, she was buried in a different cemetery with her "devoted husband", William Edward Hall, presumably because that grave was purchased as a double plot, just as George had allowed a spot for himself beside his beloved, Mary (Bennett) Talbot. 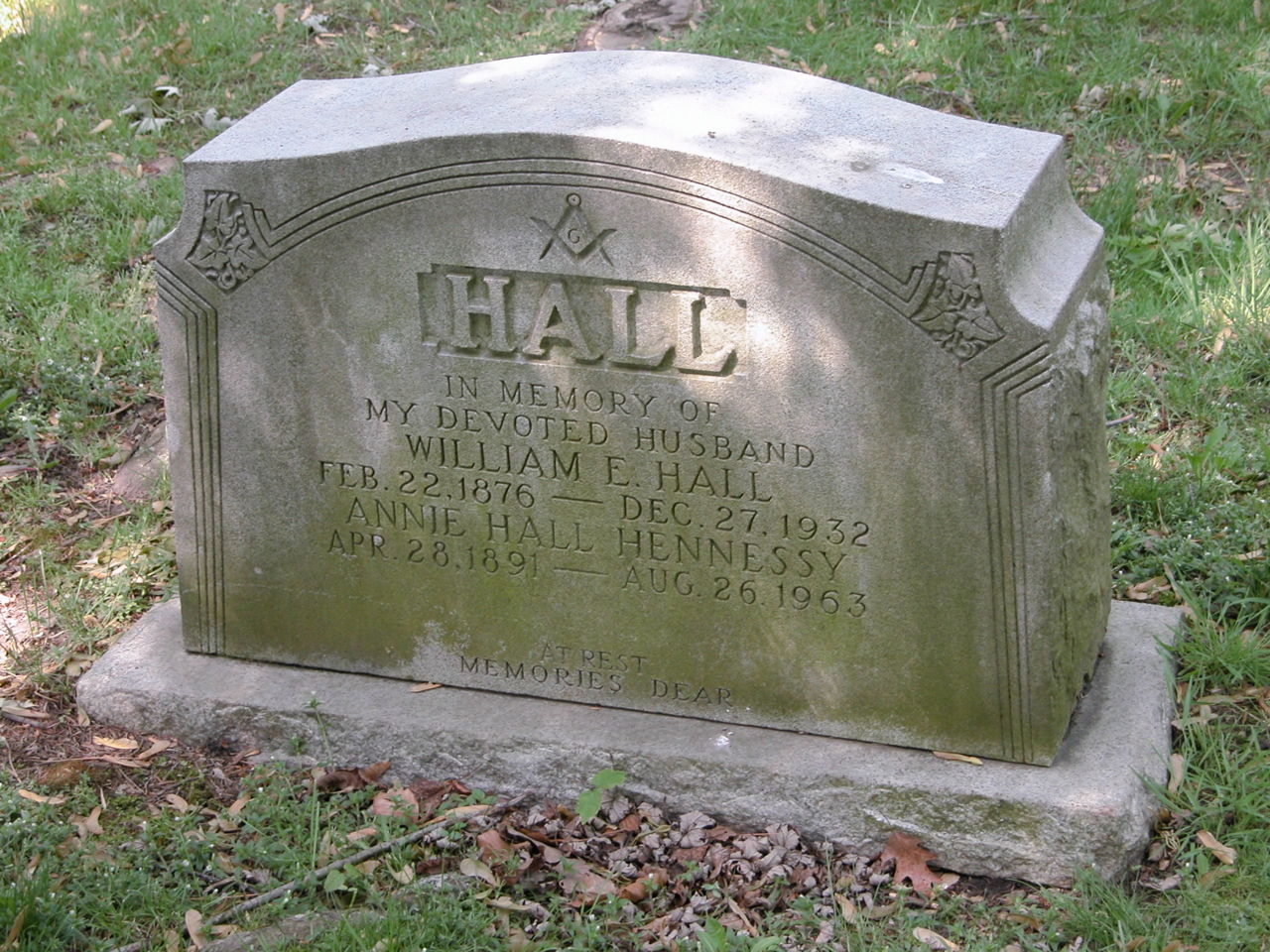 Poor George. He had spent considerably more time with Annie than he had with Mary and there is little doubt that in the years preceding his own demise he dwelled more on her than on his previous partner. But he did now also think about something else. Prior to November 1919, when he and Mary Talbot left Liverpool for Toronto on the S.S. Grampian, he was married to a Hannah Sanwith Gaddes and fathered with her some half-dozen children. His affair with Mary Talbot was unknown to them and they had no idea — after he disappeared — what became of him. 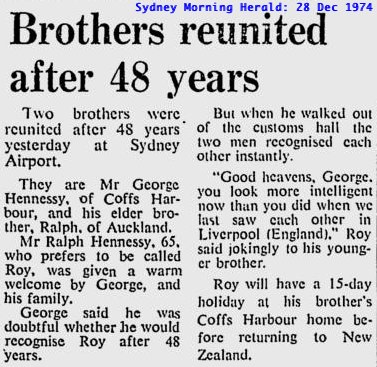 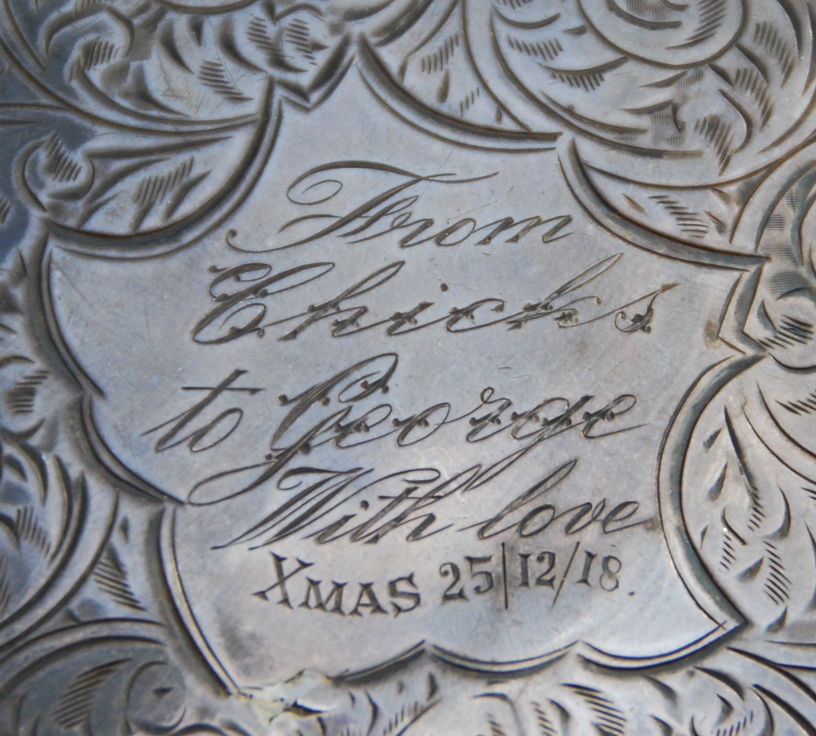