I get by with a little help

I have diverted some of my Leyland-prime-indexing processes in order to accelerate my smallest-primes-containing-a-certain-number-of-zeros compilation. Robert G. Wilson v had taken an interest in the latter and I thought to inform him of the imminent speed-up. I wrote: "I have now distributed the task." He replied: "Nice to have friends!" 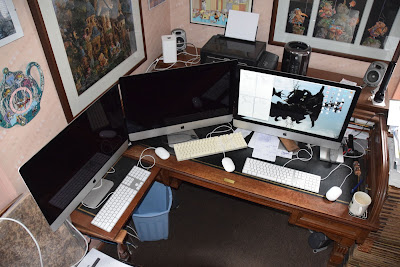