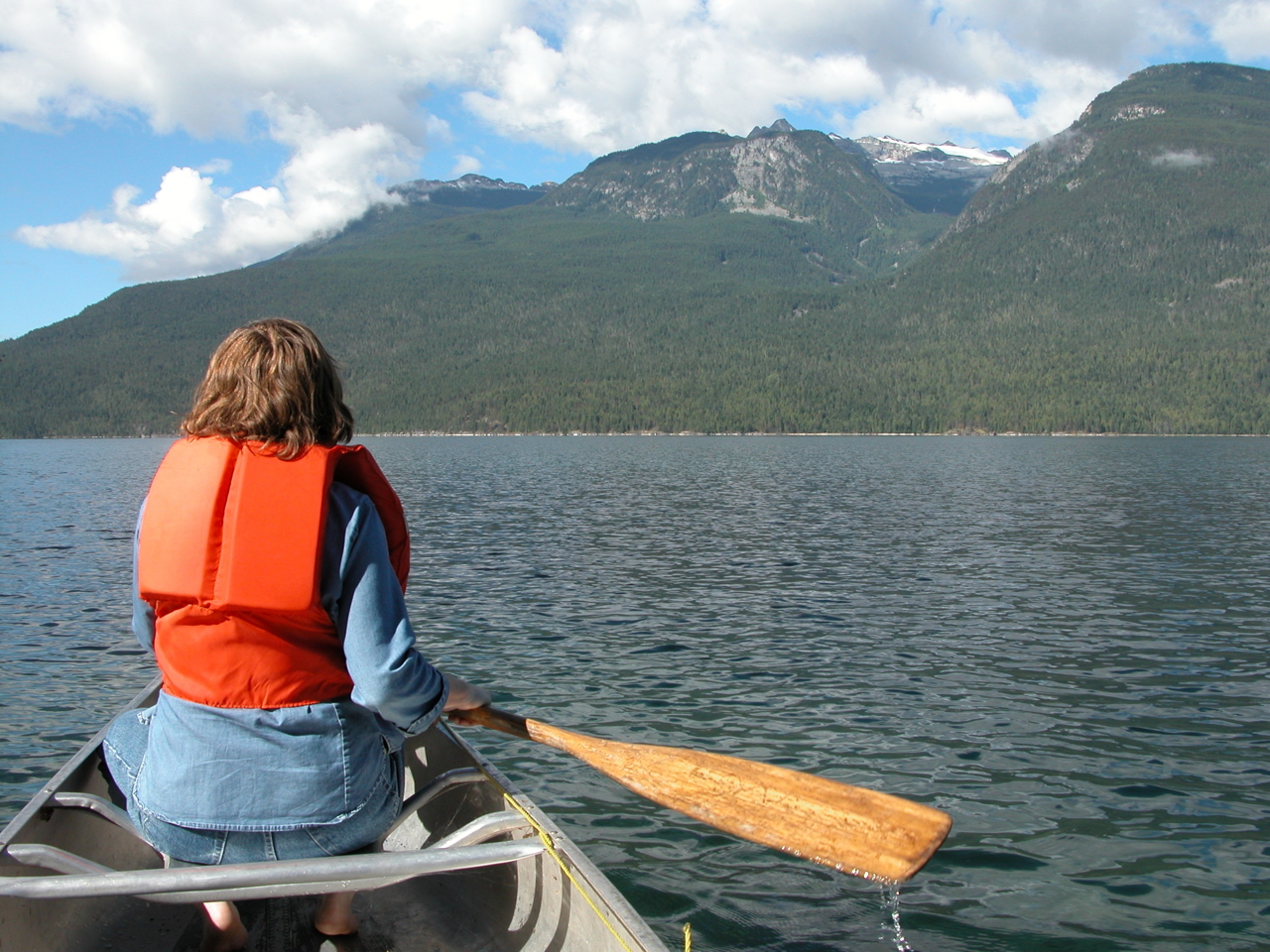 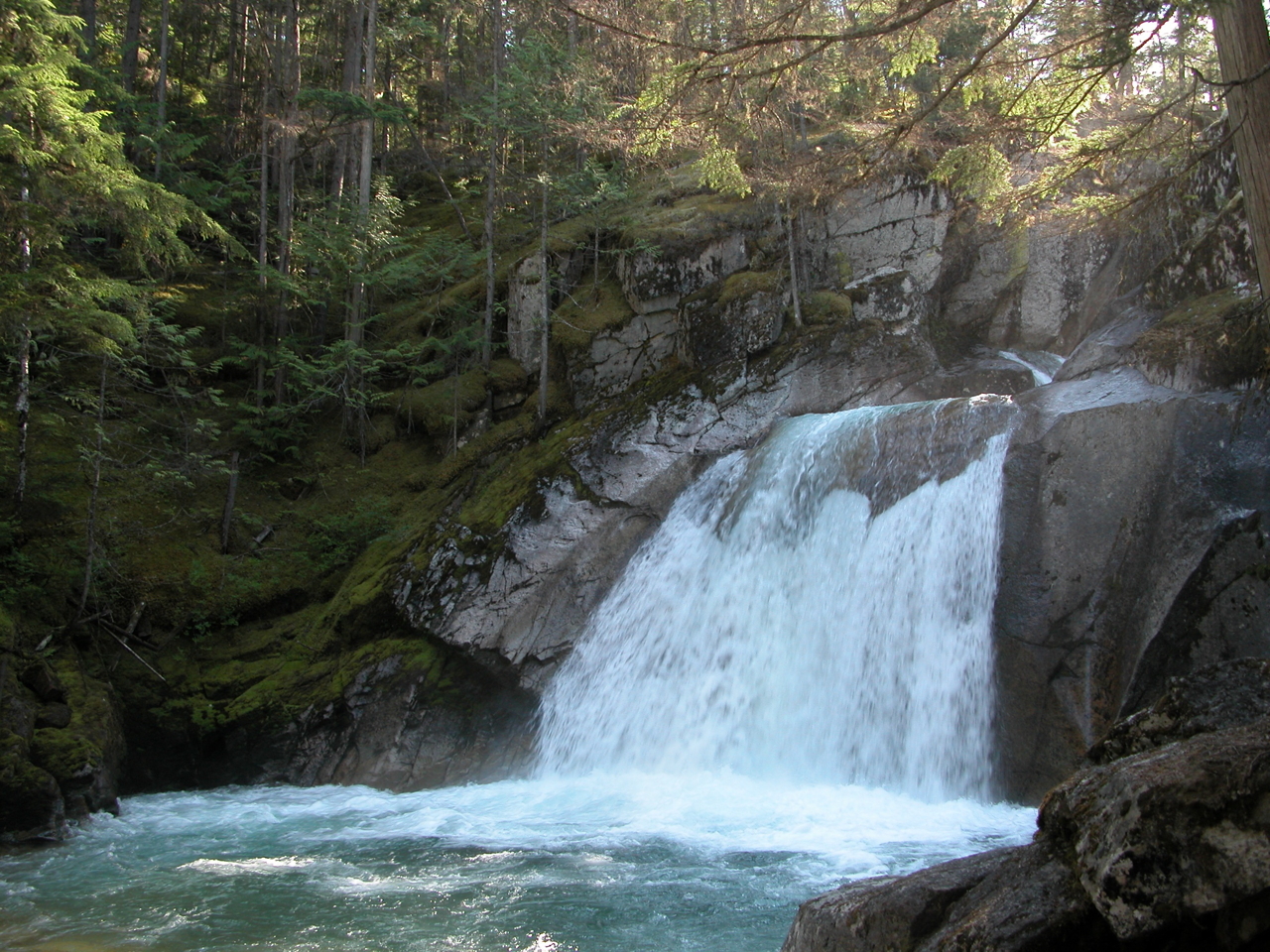 I mention this, now almost ten years later, because of a just-happened, tragic New Denver canoeing mishap.
Posted by Hans Havermann at 8:04 AM