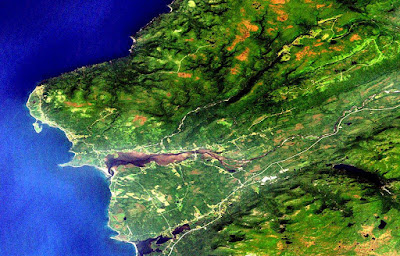 * Addendum: I just finished watching the Nova episode on this. Indeed, early in the program they called the location "secret".
Posted by Hans Havermann at 3:14 PM